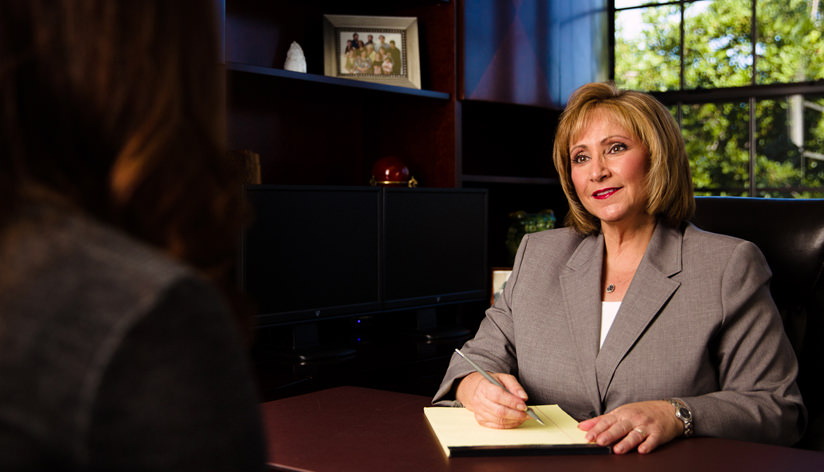 I have practiced law for the past 34 years, and throughout that time, I have represented many workers whose wages have been stolen and this cruelty really makes me mad. My Dad, a career non-com Army Infantry man and combat veteran, and my Mom, an office worker, worked and even bled for every penny they earned. Without their hard work and sacrifice, I doubt I would have become who I am today. So, you see, I take anyone’s theft of wages personally.

My first years as a worker

My first job as a teenager was as a waitress for a nationally recognized restaurant chain. I liked it as I was energetic and good with people. In all my life, I have never had my wages taken from me. Because really, without those wages I would never have been able build the confidence I needed to be the adult I am today. Without those wages, I never would have been able to think bigger and go to college and buy the books required. Without those wages, I never would have graduated from college and gone on to law school.

Oh, and in law school, I still worked and was paid correctly then, too.

The times they sure were different

I grew up in Michigan during the 70’s, during the heyday of the American auto industry, as well as robust workers’ unions. Then a person could build a decent life without going to college. People were paid well enough and paid correctly because employers were always under the watchful eye of the union. A person could buy a home, a car and maybe even a boat. After all, this was the land of the Great Lakes. Even without the unions, employers would not look for ways to steal an employee’s labor. The middle class really grew and it was a beautiful thing to behold.

Our economy then and now-some numbers

After the New Deal in 1935 and up to 1980, 90% of Americans got 70% of the income made in the United States. Now, nearly 100 % of the income goes to the top 10% of the people in this country. Considering 70% of our economy is generated by consumer spending, I must say business people, who are reliant on a good economy, are being very short-sighted! Even during the gilded ages, Henry Ford, the car maker, had the foresight to raise his employees’ wages so they too could buy his Model T’s.

The law is on your side

If you believe that you have a wage hour claim such as:

I have recovered hundreds of thousands of dollars for my clients. Why? Partly because I am a very good lawyer, but also because the laws are on your side as a wronged employee. You see, there are many policymakers, administrative types and some good politicians, in California, who remember that when people were paid correctly. Don’t allow your wages to become the first cut in the long game some are playing to change those strong laws. Don’t allow those who committed violations of the wage hour and employment laws to continue. It’s your labor and you are entitled to the fruits of that labor. Recover your wages, protect your family, fight back. I will help you at no out of pocket cost to you.